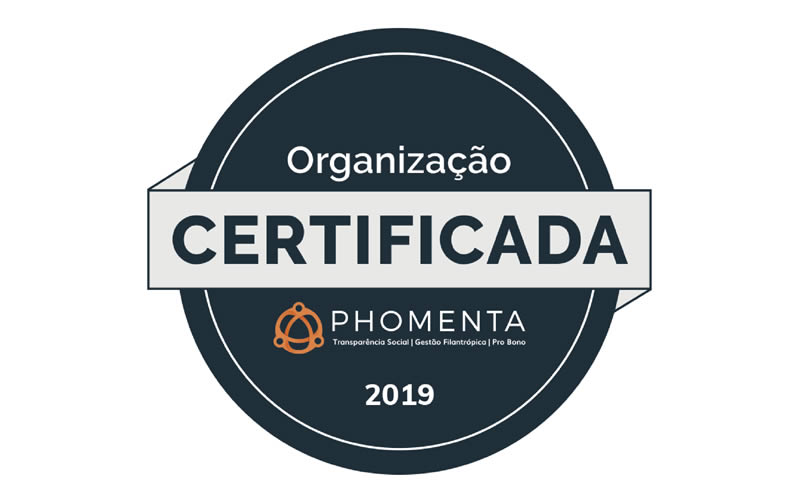 On September 10, 2008, almost a year after NEOJIBA was founded by Ricardo Castro, at the invitation of the Secretariat of Culture, the Association of Friends of Youth and Children's Orchestras and NEOJIBA - AOJIN was created, constituted as a non-profit legal entity, aiming at the support and participation of civil society in connection with this public policy proposal from the Government of Bahia.

At that time, AOJIN was extremely relevant to many of NEOJIBA's achievements, raising financial resources, acquiring and assigning musical instruments and teaching material, organizing and foundind tours and master classes with guest teachers, etc.

Made into a Social Action Institute for Music - IASPM in 2009, when it receives the qualification of Social Organization, it becomes a pioneer entity in Bahia in promoting social integration through musical practice and the first OS in the cultural and social area to sign a contract management with the local government.

By this instrument, signed through a bidding notice with the Secretariat of Justice, Human Rights and Social Development, IASPM has since been responsible for the integral management of the NEOJIBA Program, creating unprecedented opportunities for children and youth in the state of Bahia, and for strength of the expansion of its mission, promoting, encouraging and supporting human development and social transformation through musical, collective and excellent practice.

IASPM was also responsible for the implementation and execution of the CULTURAL SCHOOLS project, developed for interinstitutional action signed between the Social Justice, Education and Culture Secretariats, for the dissemination of social, educational and cultural practices, developed in the school environment of 85 cities through transversal actions from different artistic languages, and reaching the 27 Identity Territories of Bahia and reaching more than 160 thousand people.

In its third management contract with SJDHDS, always responding to bidding processes (2009-2013 * 2014-2019 * 2019-2022), the now INSTITUTE OF SOCIAL DEVELOPMENT BY MUSIC, knows that this is a mission whose scope demands the involvement of different actors: government, private initiative and, above all, civil society.

The IDSM management comprises a BOARD OF DIRECTORS, elected by a GENERAL MEETING, being a collegiate deliberation body, responsible for setting the strategic orientation and planning of the actions to be carried out by an EXECUTIVE BOARD, and evaluated by a FISCAL BOARD.

BOARD ADVISORS AND ASSOCIATES